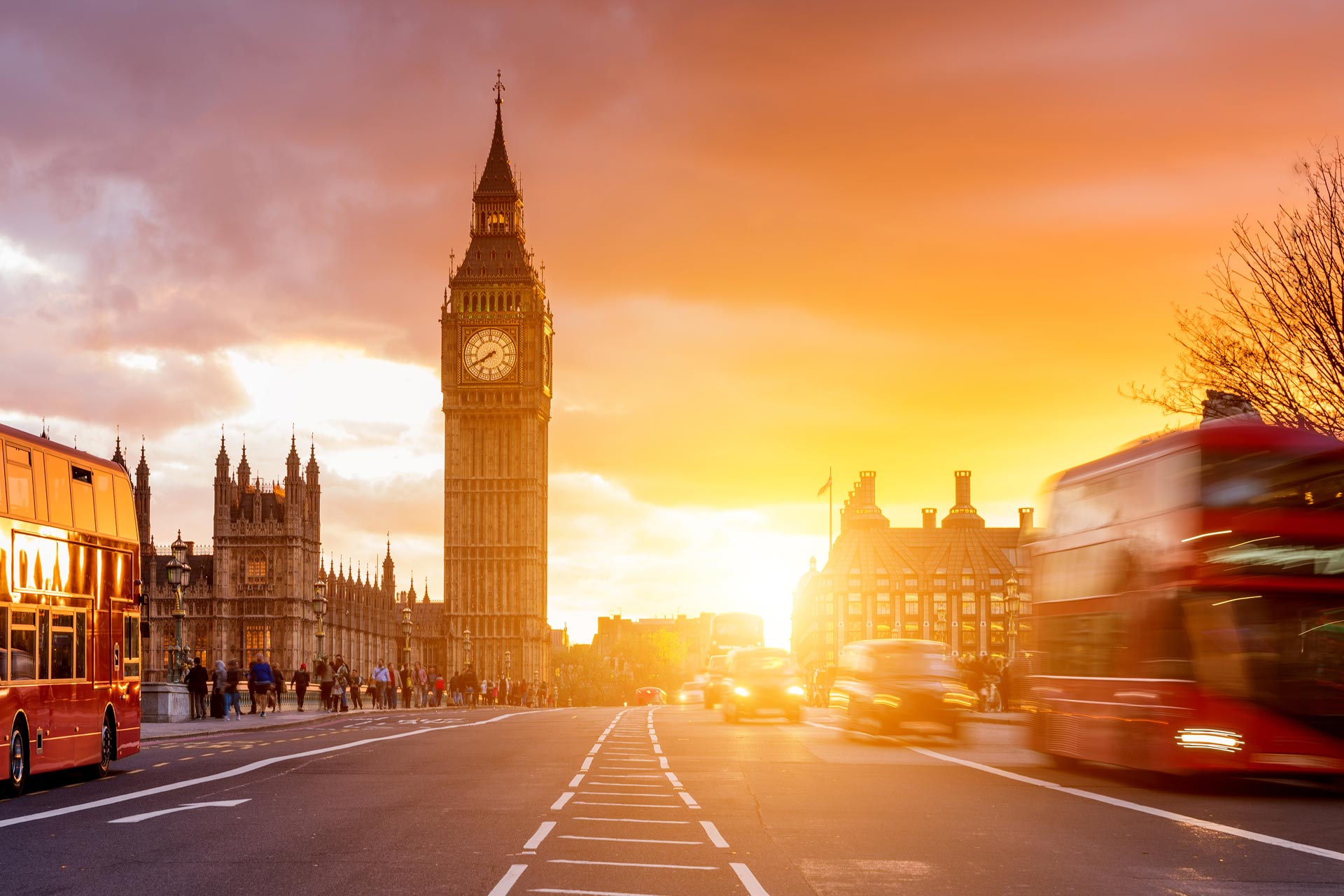 Keystone Capital is a wealth advisory boutique founded by Samik Mukherjee and David McLellan. After many years working for well-established wealth managers they realised that their clients would benefit greatly from the services of a wealth adviser who could seamlessly combine the traditional values of relationship led advice with the latest developments in the world of finance. Encouraged by their clients and peers, they decided to set about making this vision a reality.

Keystone provides professional and impartial advice on structuring and managing wealth to meet our clients’ specific objectives. This may be planning for retirement, protecting assets for future generations or simply trying to optimise returns on investments. Whatever we do, we always put our clients’ interests first and foremost and find solutions that are tailored to their individual needs.

Keystone offers a service proposition that is essentially a hybrid between a Private Bank, an Independent Financial Adviser and a Multi Family Office, adopting some of the best elements from each of them. We work closely with a handful of carefully selected asset managers, financial service providers and other industry professionals to bring a bespoke and cost efficient solution to the table every time. With no external shareholders to satisfy, we only ever act for our clients and always in their best interest. Samik and David have drawn upon several decades of experience in the wealth management industry, working for some of the most prestigious names, to help define the Keystone service proposition. 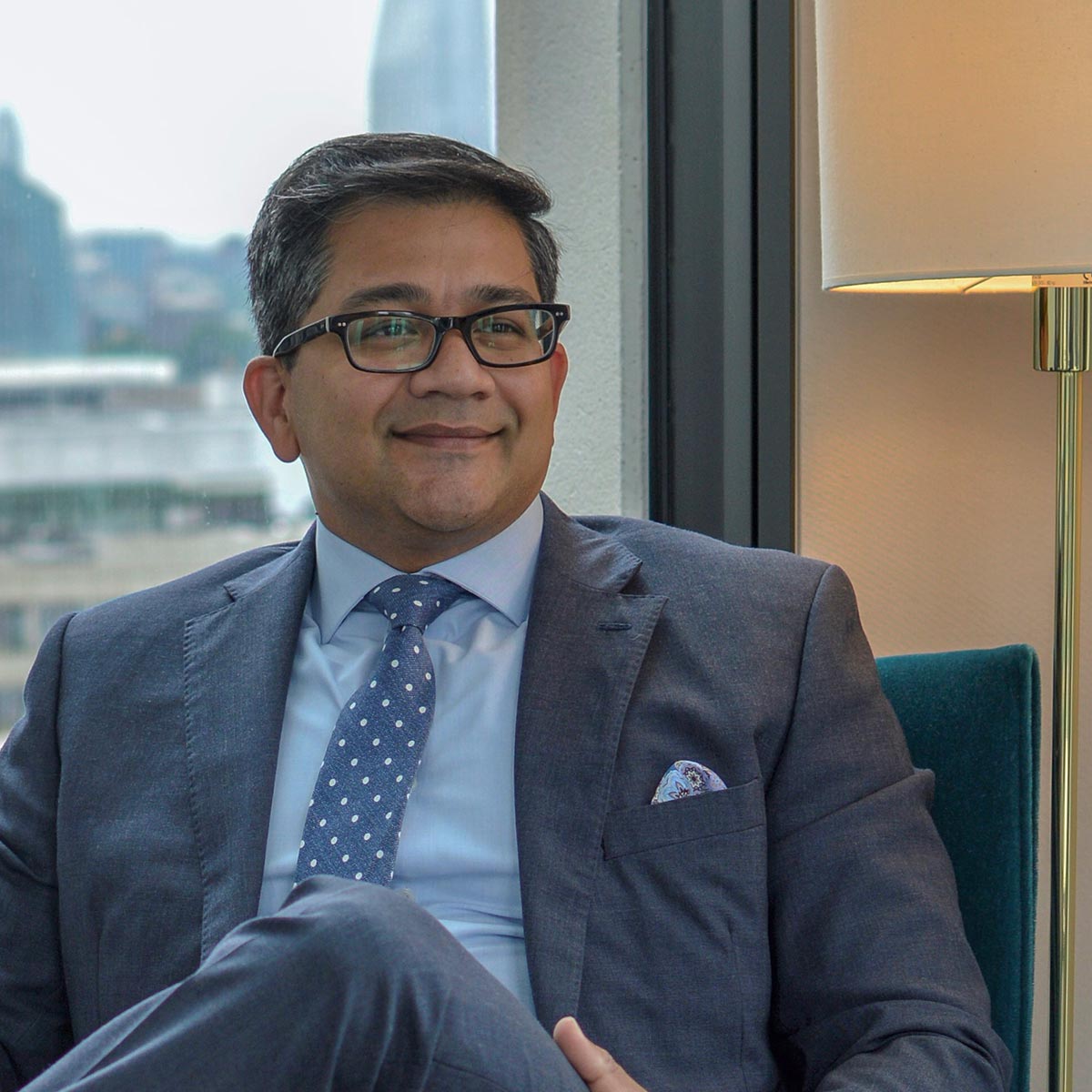 Samik started his financial services career after graduating with a bachelor’s degree in Physics from the University of Madras, Loyola College. Initially starting at Citibank in India, he moved to the City of London in 1999 to pursue a career in banking at a global financial centre. He rose swiftly through the ranks to the position of Director at Coutts working at their Fleet Street office. After a 13 year stint with them, he accepted a new challenge in a senior relationship role with Kleinwort Hambros. A further 7 years later he, along with David McLellan, took the decision to launch their own wealth advisory boutique, Keystone Capital. Over the two decades Samik spent in the wealth management industry, he has advised several successful entrepreneurs, executives, professionals and their families on investments and financial planning matters. Samik is a Fellow of the Chartered Institute of Securities and Investments.

A diehard motoring enthusiast, Samik spends much of his spare time mainly following and occasionally participating in historic motoring events. When not working, he can often be found tinkering under the hood of his classic & vintage cars. Apart from this his great love of Italy, its culture, food and wine, keeps him and his wife Kacy suitably distracted, although he is yet to get to grips with the Italian language! 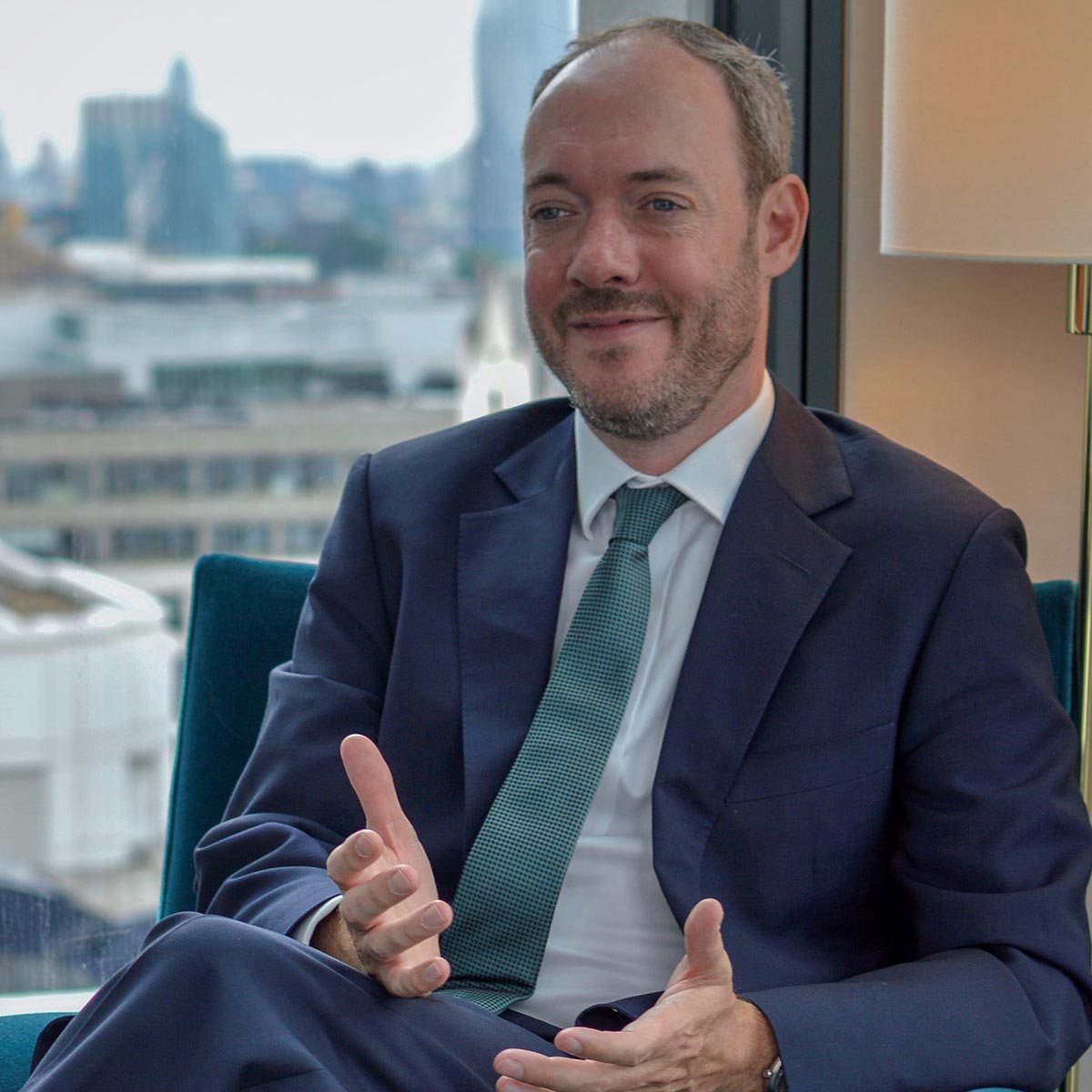 David graduated from UCL with a bachelor’s degree (Hons) in Geography and joined HSBC at their head office. He soon recognised a career in financial services would be fulfilling, cemented further by a 14-year successful stint with Coutts where he became a Director, managing a team of Private Bankers. His next move to Deutsche Bank Wealth Management saw him working in a team looking after UHNW clients and family offices. After this he, along with Samik Mukherjee, took the decision to launch their own wealth advisory boutique, Keystone Capital. Over the decades spent in the wealth management industry, David has built up many deep trust-based client relationships. His clients have included Professionals, Barristers and individuals who have acquired sizeable wealth. David is a Fellow of the Chartered Institute of Securities and Investments.

David comes from an artistic family, his father was an amateur painter, his sister had a flourishing career as a Principal Ballet Dancer in France, and his cousins founded The Art Academy and The World Heart Beat Music Academy. David tried his hand at sculpture as well as performing in choirs and orchestras in his youth. He enjoys attending the theatre, opera and art exhibitions and is a keen skier.

What our clients say...

‘David has looked after my financial affairs for years and his advice has been invaluable. He always puts my interests first and I wholeheartedly recommend David as an adviser you can really trust.’

‘Samik has consistently provided me with the highest quality advice and personal care on my financial affairs over the years.  I trust his judgement implicitly and value the ability to have strategic discussions, not necessarily limited to just my finances.’

‘Samik and David are two extremely capable advisers who have always acted with total integrity. I am so delighted that they have decided to come together to create a business that promotes their values.’

Keystone Capital are privileged to be supporters of The World Heart Beat Music Academy (WHB). Based in Wandsworth, WHB was established to meet the need for affordable music education for disadvantaged young people and to open pathways into music, the creative industries and wider employment. Half of the pupils do not pay for their lessons or instruments which are funded via charitable donations. Due to its success WHB outgrew its original building, and in 2021 were awarded a space in Embassy Gardens for an exciting new venue including the first newly built concert hall in London since 2008. There are also teaching, rehearsal rooms, state of the art recording facilities and a fully flexible performance space, where in addition to music lessons, young people can learn about all aspects of music production and performance including audio engineering, recording publishing and lighting.

Keystone Capital remains a friend of the Watts Gallery Artists' Village at Compton, Surrey. Founded in 1904, Watts Gallery offers a unique insight into the life and work of 'England's Michelangelo' G F Watts and his wife, the designer and artist Mary Watts. Watts Gallery is an independent charity and follows in the footsteps of its founders by using the transformative power of the arts to move, inspire, engage, empower, drive social change and self-development.

Please get in touch to explore how we can help you.